Google ontologist, Denny Vrandečić started a vigorous thread on the question of what constitutes a decade. See for example, the article: “People Can’t Even Agree On When The Decade Ends”. This, is a re-emergence of the question from 20 years ago on whether the new millennium will/did start on January 1 of 2000 or 2001.This is often posed as a mathematical conundrum, and math certainly plays a role here, but I think its more about terminology than it is about math. It reminds me of the question of whether Pluto is a planet. It is also relevant to ontologists.

The decade question is whether the 2020s did start on January 1, 2020 or will start on January 1, 2021. Denny noted that: “The job of an ontologist is to define concepts”. This is true, but ontologists often have to perform careful analysis to identify what the concepts are that really matter. Denny continued: “There are two ways to count calendar decades…”. I would put it differently and say: “The term ‘calendar decade’ is used to refer to at least two different concepts.”

At last count, there were 72 comments arguing exactly why one way or the other is correct. The useful and interesting part of the that discussion centers on identifying the nuanced differences between those two different concepts. The much less interesting part is arguing over which of these concepts deserves to be blessed with the term ‘calendar decade’. The latter is a social question, not an ontological question.

This brings us to Pluto. The interesting thing from an ontology perspective is to identify the various characteristics of bodies revolving around the sun, and then to identify which sets of characteristics correspond to important concepts that are worthy of having names. Finally, names have to be assigned: e.g. asteroid, moon, planet. The problem is that the term, ‘planet’, was initially used fairly informally to refer to one set of characteristics and it was later determined that it should be assigned to a different set of more precisely defined characteristics that scientists deemed to be more useful than the first. And so the term ‘planet’ now refers to a slightly different concept than it did before. The social uproar happened because the new concept no longer included Pluto. 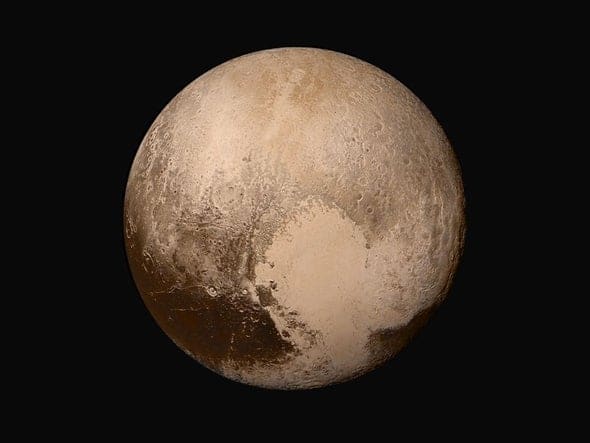 A more massive social as well as political uproar arose in the past couple of decades around the term, ‘marriage’. The underlying ontological issues are similar. What are the key characteristics that constitute a useful concept that deserves a name? It used to be generally understood that a marriage was between a man and a woman, just like it used to be generally understood what a planet was. But our understanding and recognition of what is, should or could be, changes over time and so do the sets of characteristics that we think are deserving of a name.

The term planet was given a more restricted meaning, which excluded Pluto. The opposite was being argued in the case of marriage. People wanted a gender-neutral concept for a committed relationship; it was less restrictive. The term ‘marriage’ began to be used to include same-gender relationships.

I am aware that there are important differences between the decades, planets and marriages – but in all three cases, there are arguments about what the term should mean. Ironically and misnomeristically (if that’s a word), we refer to the worrying about what to call things as “just semantics”. Use of this phrase implies a terms-first perspective, i.e. you have a term, and you want to decide what it should mean. As an ontologist, I find it much more useful to identify the concepts first, and think of good terms afterwards. I wrote a series of blogs about this a few years ago.

What is my position on the decade question? If I was King, I would use the term ‘decade’ to refer to the set of years that start with the same 3 digits. Why? Maybe for the same reason that watching my car odometer change from 199999 to 200000 is more fun than watching it change from 200000 to 200001. The other proposed meaning for ‘calendar decade’ is not very interesting to me. So I would not bother to give it any name. But your mileage may vary. 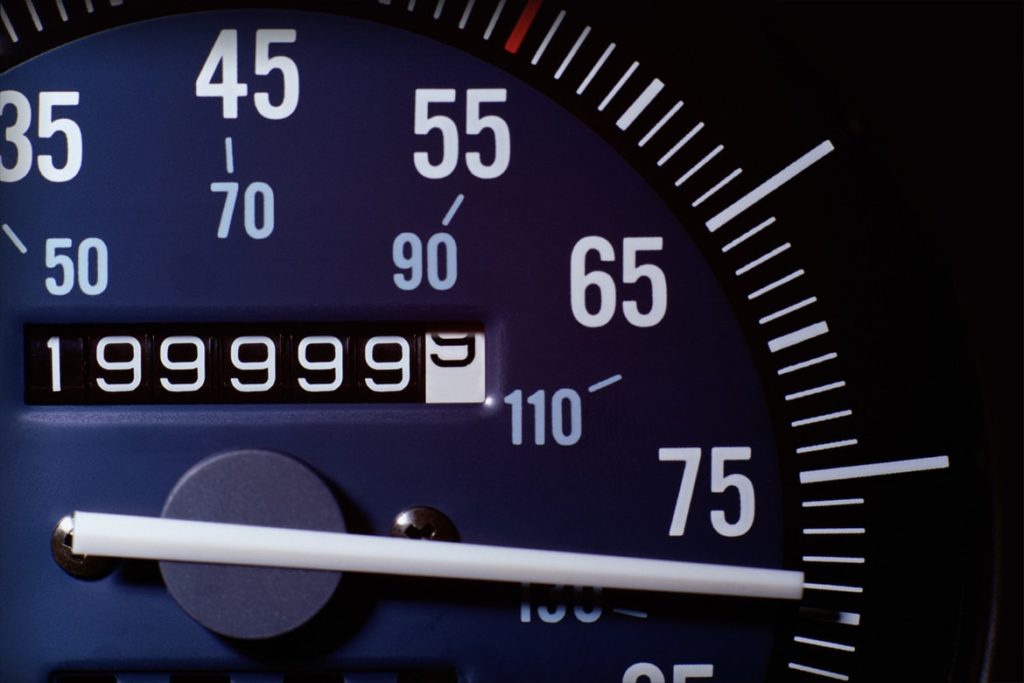