An exciting new standard is under development at the W3C to add some much needed functionality to OWL. The main goals are to provide a concise, uniform syntax (presently called SHACL for Shapes Constraint Language) for both describing and constraining the contents of an RDF graph.  This dual purpose is what makes this such an exciting and useful technology. 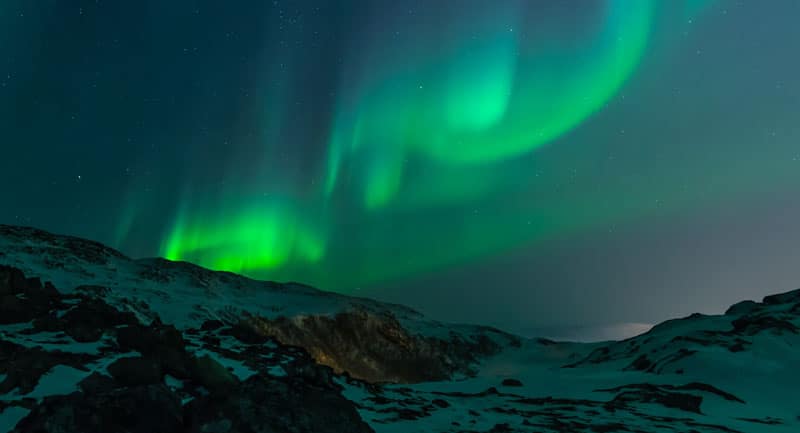 What is a RDF Data Shape?

An RDF shape is a formal syntax for describing how data is, how data should be, or how data must be.

This can be interpreted as a description of what is (“Products have one label and are sold by at least one sales organization”), as a constraint (“Products must have exactly one label and must be sold by at least one sales organization”), or as a description of how data should be even if nonconforming data is still accepted by the system.  In the next sections I’d like to comment on a number of use cases for data shapes.

The primary use case for RDF data shapes is to constrain data coming into a system.  This is a non-trivial achievement for graph-based systems, and I think that the SHACL specification is a much better solution for achieving this than most.  Each of the SHACL atoms can, in principle, be expressed as an ASK query to evaluate the soundness of a repository.

RDF Shapes as a tool for describing existing data

OWL ontologies are good for describing the terms and how they can be used but lack a mechanism for describing what kinds of things have been said with those terms.  Data shapes fulfill this need nicely, which can make it significantly easier to perform systems integration work than simple diagrams or other informal tools.

Often in the course of building applications, the model is extended in ways that may be perfectly valid but otherwise undocumented.  Describing the data in RDF shapes provides a way to “pave the cow paths”, so to speak.

A benefit of this usage is that you get the advantages of being schema-less (since you may want to incorporate data even if it doesn’t conform) while still maintaining a model of how data can conform.

Another use case for this is when you are providing data to others.  In this case, you can provide a concise description of what data exists and how to put it together, which leads us to…

RDF Shapes as an outline for SELECT queries

A nice side-effect of RDF shapes that we’ve found is that once you’ve defined an object in terms of a shape, you’ve also essentially outlined how to query for it.

Given the example provided earlier, it’s easy to come up with:

None of this is made explicit by the OWL ontology—we need either something informal (e.g., diagrams and prose) or formal (e.g., the RDF shapes) to tell us how these objects relate in ways beyond disjointedness, domain/range, etc.

RDF Shapes as a mapping tool

I’ve found RDF shapes to be tremendously valuable as a tool for specifying how very different data sources map together.  For several months now we’ve been performing data conversion using R2RML.  While R2RML expresses how to map the relational DB to an RDF graph, it’s still extremely useful to have something like an RDF data shapes document to outline what data needs to be mapped.

I think there’s a lot of possibility for making these two specifications more symbiotic. For example, I could imagine combining the two (since it is all just RDF, after all) to specify in one pass what shape the data will take and how to map it from a relational database.

Our medium-term goal for RDF shapes is to generate a basic UI from a shapes specification. While this obviously wouldn’t work in 100% of use cases, there are a lot of instances where a barebones form UI would be fine, at least at first.  There are actually some interesting advantages to this; for instance, validation can be declared right in the model.

For further reading, see the W3C’s SHACL Use Cases and Requirements paper.  It touches on these use cases and many others.  One very interesting use case suggested in this paper is as a tool for data interoperability for loose-knit communities of practice (say, specific academic disciplines or industries lacking data consortia).  Rather than completely go without models, these communities can adopt guidelines in the form of RDF shapes documents.  I can see this being extremely useful for researchers working in disciplines lacking a comprehensive formal model (e.g., the social sciences); one researcher could simply share a set of RDF shapes with others to achieve a baseline level of data interoperability.