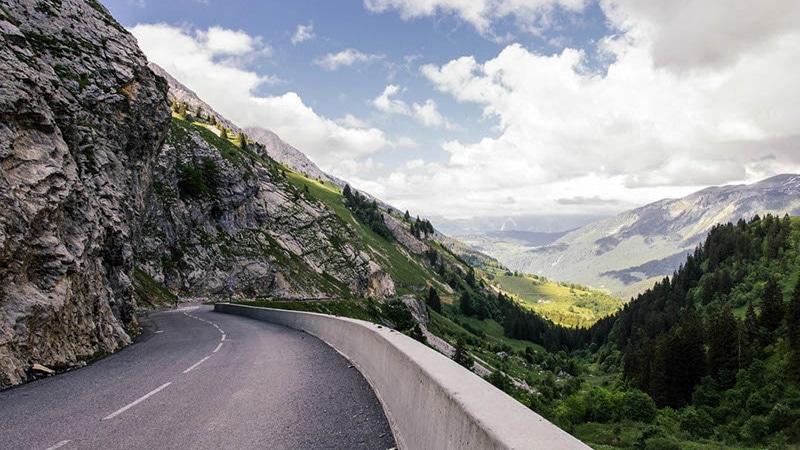 A while back, I was working for a large consulting firm. When I was returning to the US from an overseas assignment, I was allowed to select the city I would return to. I told my boss, who was on the board of this firm, my choice. He counseled against it as apparently the office was being hollowed out, having just hosted the largest project write-off in the history of the firm. (This was a while ago so these numbers will seem like rounding errors to today’s consultants, but I think the lessons remain the same.)

When I found out that we had written off something like $30 million, I asked how anyone could possibly run a project over budget by that much. He said, it’s pretty hard, but you have to follow this specific playbook:

That is pretty much the playbook for how to run a project over budget by that amount. You might well ask, how did they manage to run over in the first place?

Tolstoy said, “Happy families are all alike; every unhappy family is unhappy in its own way.” And so it is with software projects. Each seems to go bad for a different reason. And if you do enough, the odds will catch up to you. But that will be a subject for another article.